The building was originally part of a corner house, in which the northern part was apparently destroyed by the effects of war.

The existing building is in good condition. According to information from the owner, the pipework was renovated in recent years. The division of the units and their layout are characteristic of the year the building was built. The mainly 2-room apartments have high ceilings and bathrooms with natural daylight.

The building plot that was created in the resulting gap between buildings can be used for a new 4 to 5-story building. A valid building permit is available.

The residential space that has been approved to be built is ca. 1,417.00 m² and would provide an additional 20 units.

The units are to be accessed by 2 stairwells as well as an elevator.

The top floor of the existing building can also be developed to create 2 more units according to available information. The total floor space would be ca. 200 m² and is included in the building permit.

We will gladly present you with extensive project documentation incl. the building permit after submitting an LOI including proof of financial or capital resources and signing an NDA.

The available property is located in the locality of Weißensee in Berlin’s Pankow borough. Weißensee is in the north-east of Berlin and is a district for both young and old. It is characterized by a variety of old and new buildings and offers all shops, stores, and shopping opportunities for daily needs.

Schools and kindergartens are in the immediate vicinity. Thanks to an excellent connection to public transportation, you can reach the Alexanderplatz in Berlin in only 25 minutes.

The Weißensee, which is ca. 200 meters away, offers great opportunities for relaxation and recreational activities. 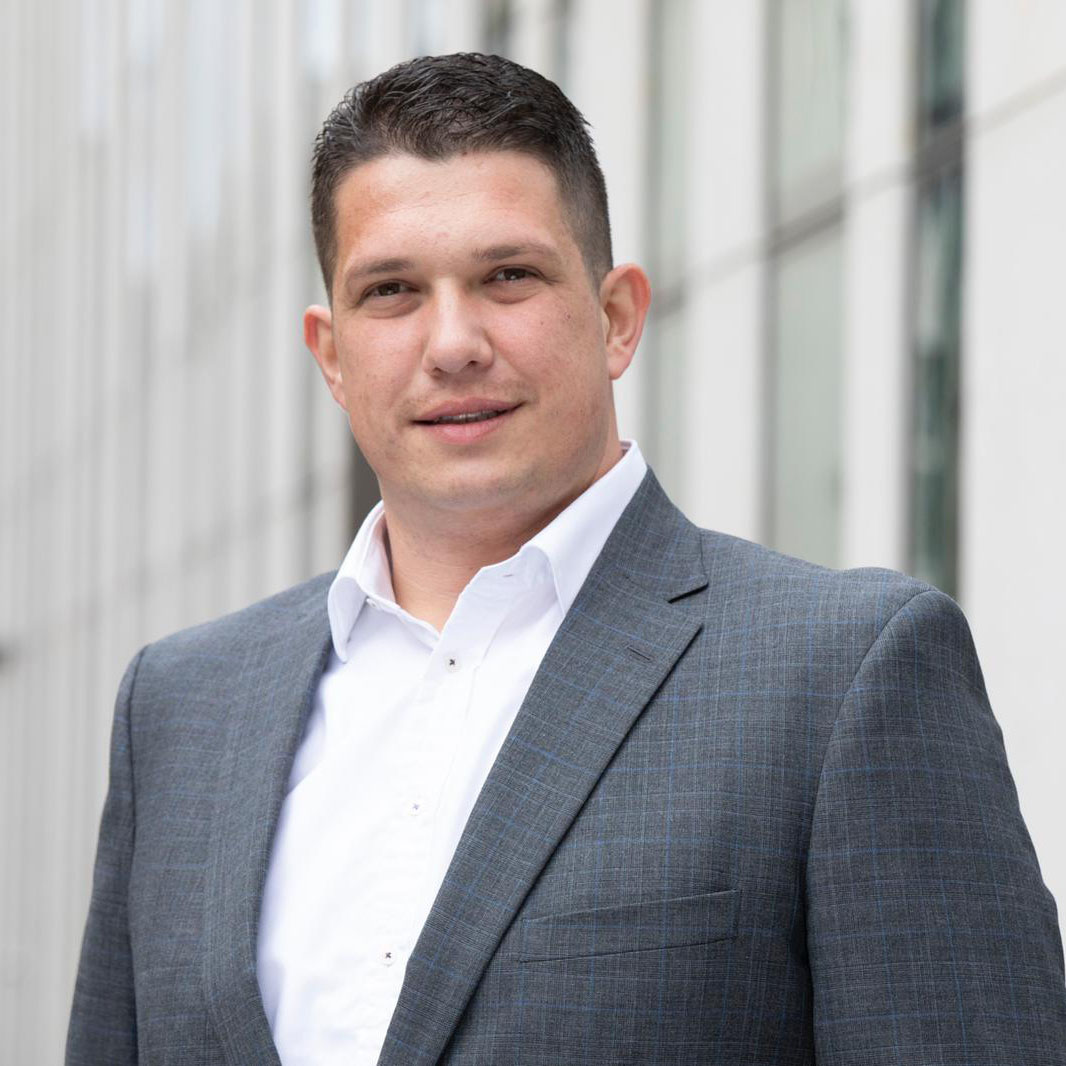 We use cookies to track usage and preferences. More details